The National Human Rights Commission (NHRC) has asked the Superintendent of Police in the Sivasagar district of Assam for an action taken report (ATR) regarding the alleged torture death of a Naga tribal man named E Henveih Phom on August 21. 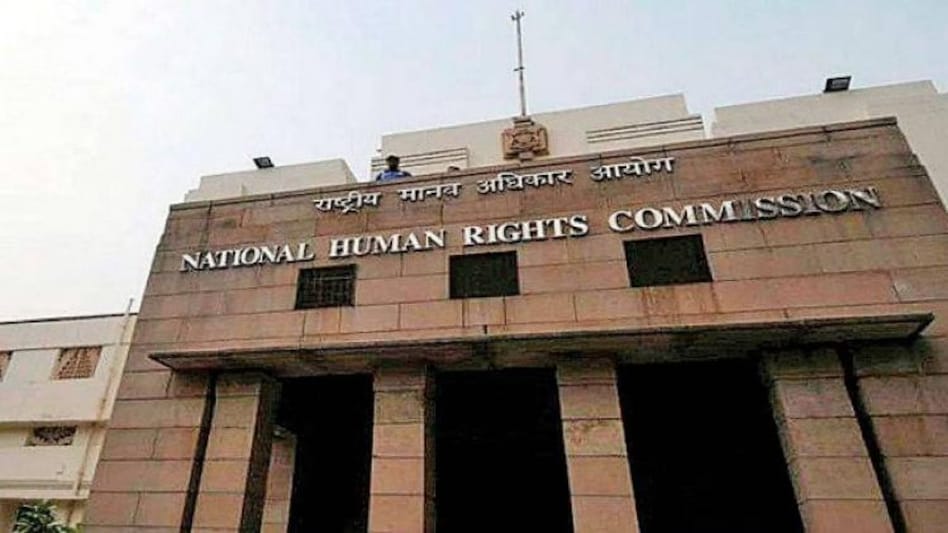 The National Human Rights Commission (NHRC) has asked the Superintendent of Police in the Sivasagar district of Assam for an action taken report (ATR) regarding the alleged torture death of a Naga tribal man named E Henveih Phom on August 21.

Phom was allegedly tortured by police at Gelekey police station in the Sivasagar district of Assam.

The Commission orders its Registry to send a copy of the complaint to the relevant authorities and requests a report on the actions taken within four weeks.

The concerned authorities shall also intimate the Commission if any, notice, order, etc., has been received by him/them in the instant matter from the State Human Rights Commission. If yes, a copy of such order also be sent to the Commission within four weeks, it said.

“On 25 August, Indigenous Lawyers Association of India (ILAI) filed a complaint, and considering the seriousness of the case, the NHRC intervened in the matter (Case No. 301/3/15/2022-AD).” – stated Mr. Tejang Chakma, Programmes Coordinator of the ILAI.

E Henveih Phom, who passed away, lived in Nagaland’s Anaki-C village, which is in the Mokokchung district. On August 16, 2022, while on his route to Gelekey, Assam, he and a woman were detained by the Assam Police.

E Henveih Phom was taken into custody after his arrest. But five days later, he passed away under mysterious circumstances.

The victim’s family claimed that he was killed as a result of the mistreatment he endured while being held at the Geleki police station.

Henveih was allegedly in good physical condition at the time of his arrest, according to the deceased’s family.

The Indigenous Lawyers Association of India (ILAI) urged the National Human Rights Commission (NHRC) to order the State Government of Assam to take the following actions, among others: conduct a judicial inquiry into the death that occurred while in custody in accordance with Section 176(1A) of the CrPC, which mandates judicial inquiries in cases of death, rape, and disappearance in custody; submit a detailed report that includes the post-mortem report and CCTV footage of the police station; suspend all of the accused police personnel of Geleki police station.

NHRC notice to Sivasagar police over custodial death of Nagaland resident, The Week, 29.08.2022

The Hindu 08 October 2020 Indigenous people call upon govt. issued ahead of its meeting with leaders of 6 communities An indigenous lawyers’ collective has called upon the Assam government not to “destroy the tribal communities” of the State by granting Scheduled Tribe status to six non-tribal communities. The Indigenous Lawyers’ Association of India (ILAI) […]

Assam: NHRC seeks report on custody death of Nagaland youth E. Henveih Phom was arrested along with a woman on August 16 from Anaki area of Mokochung while they were travelling to Gelekey The National Human Rights Commission.File photo Umanand Jaiswal   |   Guwahati   |   Published 30.08.22, 04:16 AM The National Human Rights Commission (NHRC) has sought an action taken […]